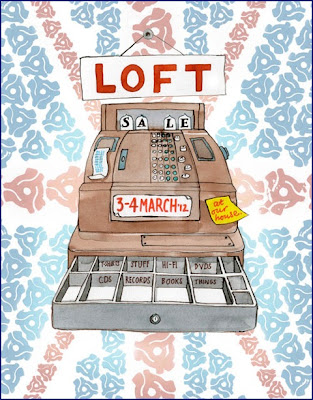 The gallery space is a bit of a multi-tasker you know. When it's not showing our favourites from our own picture collection, or being used as a spontaneous display area by the likes of Lily it is home to an industrial-looking wood-burner with a magnetic glow of its own and a couple of very dark sculptures by Strangedolls.

We also recently had a Loft Sale which wasn't in our loft - in fact we took things out of our loft room and put on a fete-style sale with cakes and cups of tea, and invited whoever fancied a rummage to come and have one. We have recently had to address the cold hard truth of our enormous vinyl, CD and book collection; fact is, we've either played them all, read them all or have duplicates, and space was needed for our new living space which used to be our working space. (If you're still with me, well done). 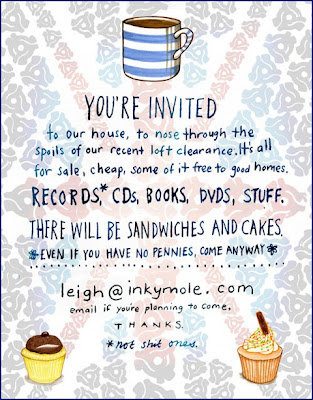 So we opened the doors at ten in our shopkeeper aprons and enjoyed a steady stream of the familiar and unfamiliar faces as they juggled hardbacks, icing and 12"s. Many things found new homes, to our great satisfaction - the Stylophone complete with packaging and instruction manual is now being played again by Andy;  the slide projector is back in action courtesy of Andy's mate (and a couple of Leigh's shirts); the students at the local art college now have their own mini-lending-library of design, illustration and type books, and Sara is finally drawing in those square sketchbooks I bought but could never get along with, because they're square. 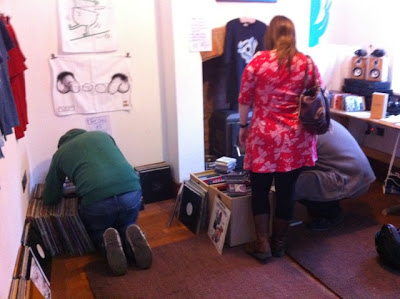 Additionally we were visited by the enthusiastic Kerry and Colin from Leeds, two locally-based creatives who had no idea we lived where we did - who just happened to spot a Tweet about the sale. They then just happened to find themselves in our high street, and were amazed to find we were ten minutes from them. They too left with cake in their bellies, advice, some semblance (we think!) of a creative community within a mile of them, and a stack of type books. 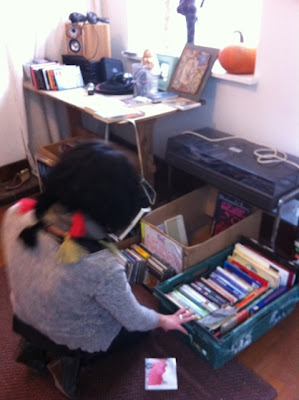 There was joy to be had listening to Matt K emitting the kinds of audiophilic sounds of ecstasy only heard in certain kinds of films, as he unearthed track after track he'd either wanted but never bought, missed out on, or never found. He left with a fulsome bag of joy which he was still weeping over when he posted this picture on Facebook, once kids were in bed and headphones were on: 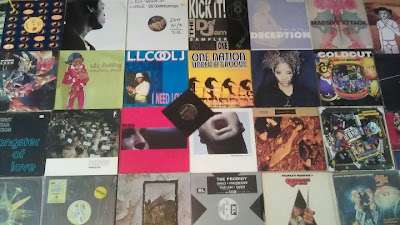 Anyway. We enjoyed ourselves and we think other people did too. Nice to have such an adaptable space, and cake tins sufficient to make 36 buns at once. 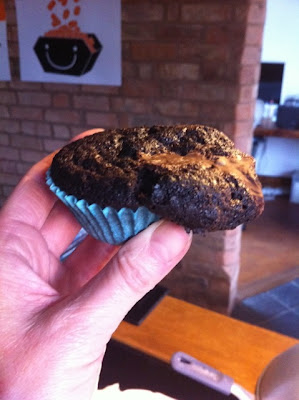 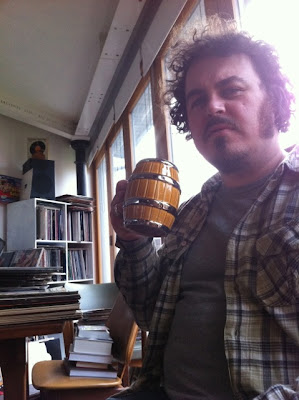